I’m sure as you’ve traveled the US, you’ve heard testimony about the state sanctioned, mass criminalization of Black people nationwide, which manifests itself in the form of over-policing of Black communities, over-incarceration, and a general degradation of Black bodies.

Black immigrants face an extra layer of criminalization at the hands of the US Department of Homeland Security’s Office of Immigration & Customs Enforcement, or ICE as we call it.

Because of a set of laws passed in 1996, when an immigrant is convicted of certain offenses – even minor offenses such as marijuana possession or entering the subway system without paying – they may face detention and deportation. This applies to both undocumented immigrants and lawful permanent residents.

Over-policing of Black communities has made it such that Black immigrants are more likely than their counterparts of other ethnic backgrounds to be transferred to ICE custody and detained because of an offense. Moreover, Black immigrants are disproportionately represented in immigration detention centers and deported at a dramatically higher rate than their counterparts for alleged crimes.

Our hope is that we can bridge, and build an intersectional movement, that’s committed to abolition, human rights, and transformational solidarity, while fighting white supremacy, anti-Blackness, and global capitalism – the root causes of the problems facing Black immigrants and other oppressed groups worldwide. 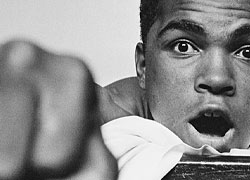 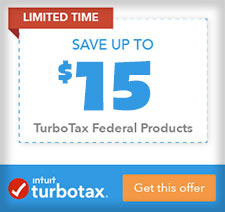